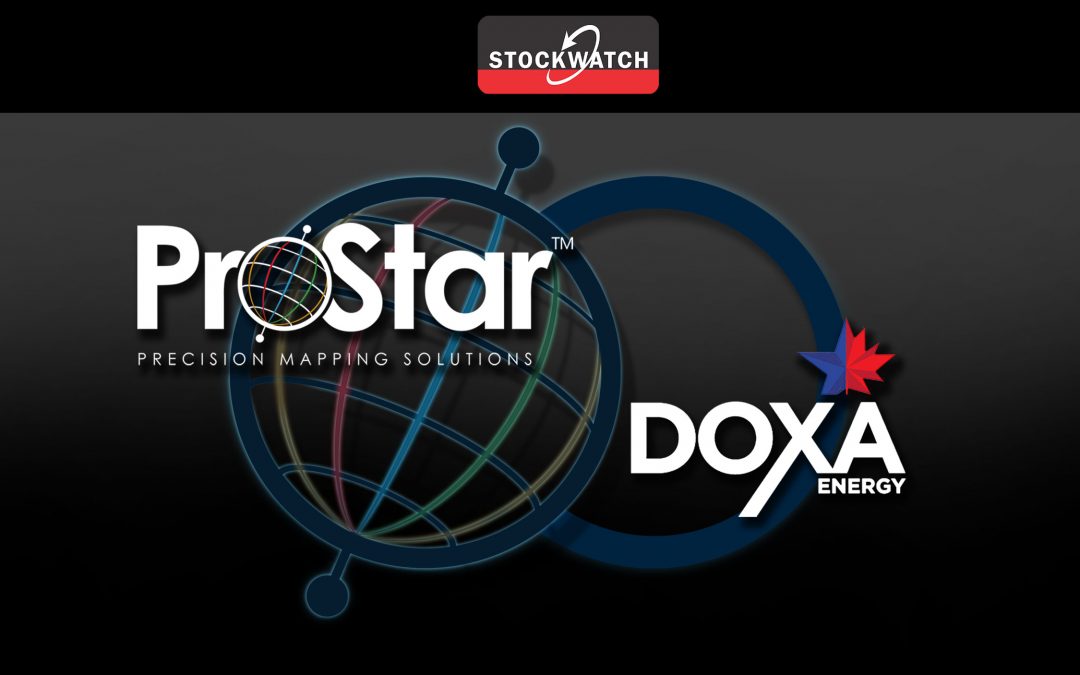 The company will continue to carry on the business of ProStar and the common shares of the company are expected to begin trading as a Tier 2 technology issuer on the TSX Venture Exchange under the symbol MAPS on Jan. 11, 2021.

Completion of the concurrent financing

Immediately prior to closing the transaction, each subscription receipt issued pursuant to the private placement was converted into one unit of the company comprising one share and one-half of one non-transferable common share warrant to purchase one additional share at a price of 60 cents per share for a period of 24 months from the date of issuance, provided that if the closing price of the shares on the TSX-V, or any other stock exchange on which the shares are listed, is at a price equal to or greater than $1.20 for a period of 10 consecutive trading days, beginning on the date that is four months and one day following the closing date of the transaction, then the company may accelerate the expiry date of the warrants by giving written notice to the warrant holders that the warrants will expire on the date that is not less than 30 days from the date of the notice.

In connection with the private placement, the company paid an aggregate of $351,575 in finders’ fees and issued an aggregate of 878,937 non-transferable finders’ warrants, each exercisable at a price of 40 cents per share for a period of 24 months from issuance.

Completion of the transaction

Under the terms of the merger agreement, and as further described in the circular, the transaction was completed by way of a merger under the laws of Delaware, whereby:

The company would like to thank John D. Harvison, Mark Bronson, Daniel Frederiksen, Gerald Graham, Jonathon Weiss and Shauna Hartman for their service to the company.

The company also announces that a total of seven million incentive stock options have been granted to directors, officers, employees and consultants of the company pursuant to the company’s stock option plan. The options have an effective grant date of Dec. 29, 2020, vest over a two-year period, and are exercisable for a period of five years at a price of 40 cents per share.

As described in the circular, certain of the shares issued in connection with the transaction are subject to escrow requirements or seed share resale restrictions in accordance with TSX-V Policy 5.4 — escrow, vendor considerations and resale restrictions.

In addition, the following shares issued in connection with the transaction are subject to contractual restrictions:

In connection with the completion of the transaction, the company also completed the following corporate actions:

For further details on the transaction, readers are referred to the prior news releases and the circular, all of which are available under the company’s profile on SEDAR.

The shares continue to be halted from trading, and the trading of shares is expected to remain halted until Jan. 11, 2021, or as otherwise determined by the TSX-V.

The company’s subsidiary, ProStar, is incorporated under the laws of Delaware and is a software-as-a-service (SaaS) company that provides patented precision mapping solutions. ProStar’s flagship solution is PointMan, a natively cloud and mobile solution designed to capture, record and display the precise location of subsurface assets, including buried utilities and pipelines.